A two part series about going back to school after a year of being remote and how we've learned to adapt and how Carefully is helping us get our playdate circle off the ground so parents and kids are able to get the most out of their days without feeling like they are making a sacrifice. 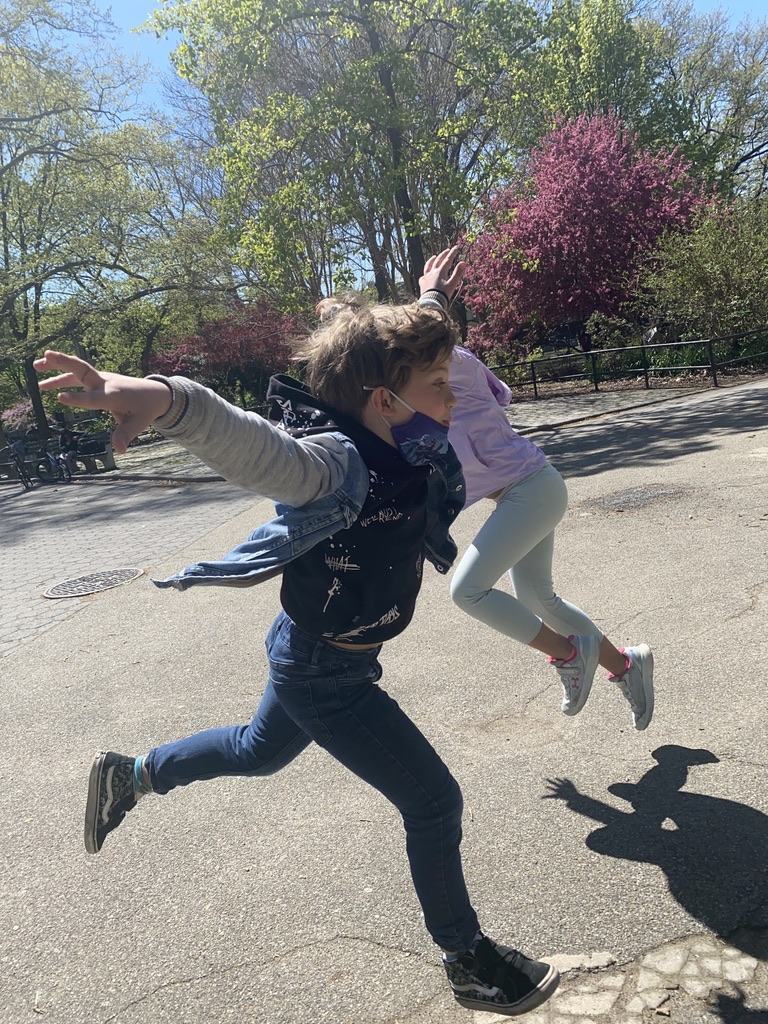 After a year of learning how to survive on our own, our lives have flipped yet again in the blink of an eye. I remember getting the notice that we could opt back into in person classes at the beginning of April, but ignoring it for the most part because it came with so many unknowns - blended learning meant we were only going back to school 2 or 3 days a week, classrooms were still shutting down on a weekly basis when positive tests were detected, and we had finally settled into a routine that worked for our family. However, when my son came to me saying he wanted to go back to school a few weeks later and hours later I received an email that the opt in period was extended, it seemed like the universe was telling us it was time.

The pieces began falling into place when we learned that he would get to go to school full time and we could actually plan for a reliable school schedule. Back to school in April...let’s do this!!! If nothing else, we have learned to adapt to whatever came our way, so having a week to get ready to change our entire schedule again seemed totally doable this time.

While Aidan was getting excited about the prospect of going back to school and seeing friends all day, I quickly began to wonder how I was going to manage with less time in my week. Doing some rough calculations of how much work I would be able to get done between drop off and pick up each day, knowing he would be dragging me to the playground for a few hours of well deserved play time, the stress began to set in. When we were at home, we had a routine, admittedly it might have involved too much screen time, but it let me get my work done.

Survival mode set in and I started talking to other parents and most were in the same position - with some having to go back to the office, parents still working and juggling and now having to figure out school pick up and after school play time. After some casual 1:1 conversations, I realized that we weren’t in this alone, of course. Even better, we had enough people to organize a playdate circle with 5 families, which meant that we only had to commit to one afternoon in the park and could continue with our work and other commitments on the other days.

The parents asked if I was going to make a big google sheet to keep it all organized, but, hah, we could do it all on Carefully (easier and way more fun).  We got organized and breathed a sigh of relief.

In my next post, I'll tell you more about how it all came together and some tips for anyone who is thinking about how you could get started on this (and if you aren’t thinking about it yet, maybe you should be?)….